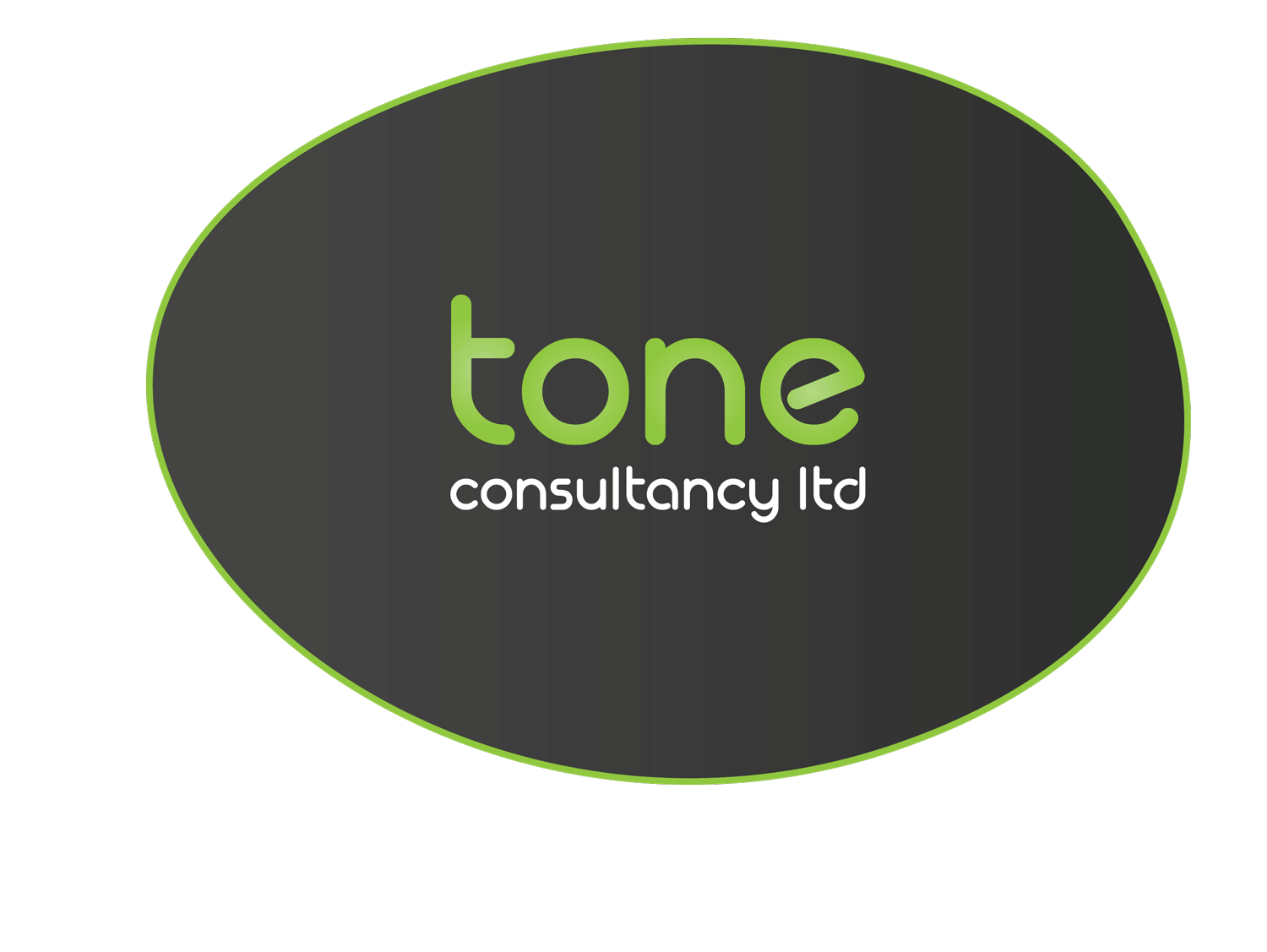 I have just taken part in a promotion in a private Hospital– one of the clinics where I work as a private dermatologist. There were lots of balloons, sandwiches and cakes and a generally very festive atmosphere. I gave a number of free consultations as part of the promotional event. The cases I saw included a patient with mild adult acne, another patient with difficult to treat psoriasis, a patient with harmless skin lesions called seborrheic keratoses and a patient with acne causing increased pigmentation of their face. I sorted them out quickly. My last patient did not have any skin complaints – she just wanted to know what a dermatologist treats. We had quite a long but very nice chat – after all, skin doctors treat over 2,000 skin problems and diseases ranging from such common complaints as acne, eczema, psoriasis and skin cancers to very rare ones such as skin lymphoma….

The same week I gave an educational meeting to over 30 GPs in Leicester Nuffield Health Hospital where I gave a very intensive lecture on how to recognize and treat patients with suspected skin cancers. The time flew very quickly with many slides of various types of sun damage and skin cancers. Very few GPs are getting any specialised training in dermatology during their training programme so it was not surprising that dermatology educational events are so popular. As always the lecture was followed by questions and answers session – I was tired but very happy. It is always nice to educate your colleagues.

A 35 Y.O. usually fit man came to see me in Leicester Spire hospital with a 2 month history of a growing, bleeding, small nodule on his left cheek. His GP was worried about skin cancer. Although a skin cancer called melanoma can masquerade as such a lesion, usually it is a non-cancerous growth made of blood vessels called a pyogenic granuloma. I explained this to the gentleman, but  as required by due diligence, arranged it to be removed urgently to make sure it was not a melanoma. The results of the biopsy came back all clear – there was no cancer and it was indeed a pyogenic granuloma. He was very happy to find out the result when I saw him again and the wound healed beautifully leaving only a small scar.

A 28 year old man came to see me in Bedford BMI Manor Hospital. He did not have anything serious – just lots of catching and very irritating skin tags all around his neck and arm pits. I booked him for a minor op procedure and 40 minutes later he was over the moon when he  parted with 40 skin tags!

A 48 year old man came to see me for a prominent mole on his nose. His mother paid for his consultation and procedure. It took 20 minutes to remove it by so called shave biopsy and cauterize the base (so no stitches required!). Although it did not look suspicious we still sent it off to confirm that there was not anything amiss like cancer. As expected, the biopsy was fine and he was a very happy man when he came to see me a month later. Nobody stared at his nose anymore and the scar was small and hardly noticeable.

A 60 yo teacher came to see me when she noticed that her frontal hair line was receding. She had a rare type of alopecia called frontal fibrosing alopecia. This condition almost exclusively affects ladies of post menopause age and characteristically cause a slow retraction of the hair line all around the scalp. There are no symptoms to alert patient. Often the eyebrows also very slowly thinning and disappearing. Because the condition progresses slowly and there are no symptoms patients usually notice it very late when a lot of their hair is irreversibly gone (once hair follicles are destroyed by inflammation the hair will not grow back!). Fortunately she noticed this very early! In addition she also had another type of alopecia on her crown – alopecia areata which can be reversed by a treatment! I confirmed her diagnosis by small skin tests (scalp biopsies) and started her on appropriate treatment.

A 67 year old lady came to see me in my NHS clinic. On her chest she had a non dangerous type of skin cancer called basal cell carcinoma (also known as BCC or rodent ulcer). She had this slowly increasing plaque for 12 months before  she came to see me. BCC is not dangerous – it will not spread around the body and will not kill patients, but while it grows slowly it can destroy healthy tissue locally and cause disfigurement. It happened that she also had a health insurance so she asked for it to be removed privately and a week later it was gone. She was delighted with a very neat scar!

A 55 year old lady came to see me to remove 2 cysts which were catching in her hair. She worked in a student office travelling the world and recruiting patients to University. They were very irritating for her because they were catching every time she wanted to have a hair cut or simply comb her hair. I booked her in and 30 minutes later both cysts were gone. While I was excising the cysts she treated me to a whole lot of interesting stories from her fascinating life of travelling around the globe and looking after the students from lots of different countries!  As expected biopsies showed benign cysts with a scientific name of pilar cysts. A month later she looked  a very different and happy lady, finally able to cut and comb her hair without any trouble.

Thank you for reading my blog. If you have any questions, please see my website  www.alexandroff.org.uk

The information in this article is intended as a guide and is not a replacement for medical advice. If you have any doubt you should always speak with your own doctor.